Thousands are gathering on Florida’s Space Coast to watch SpaceX launch the massive Falcon Heavy rocket for the first time since 2019.

SpaceX will attempt to directly inject two U.S. Space Force spacecraft to geosynchronous orbit. The payload includes TETRA-1, a microsatellite developed by Boeing subsidiary Millennium Space Systems, which the company describes as a spacecraft created for “various prototype missions” in an around GEO. The other spacecraft is classified.

While the Space Force originally intended to launch the USSF-44 mission in late 2020, it was repeatedly delayed due to payload readiness issues.

Falcon Heavy is the most powerful rocket currently in operation, and it’s only flown three times, the last of which took place in June 2019. Its maiden launch, which carried a Tesla Roadster (and dummy driver) to orbit, is a particularly notable chapter in SpaceX history.

The rocket is made up of a trio of Falcon 9 boosters, the very same ones that now launch at least once a week. The whopping 27 Merlin engines together produce around 5 million pounds of thrust. A Falcon 9 second stage and payload fairing is attached to the central booster.

This will be the first launch for all three boosters as well as the upper stage and fairing. SpaceX shared a photo last week of the three first stages in the hangar at Kennedy Space Center. 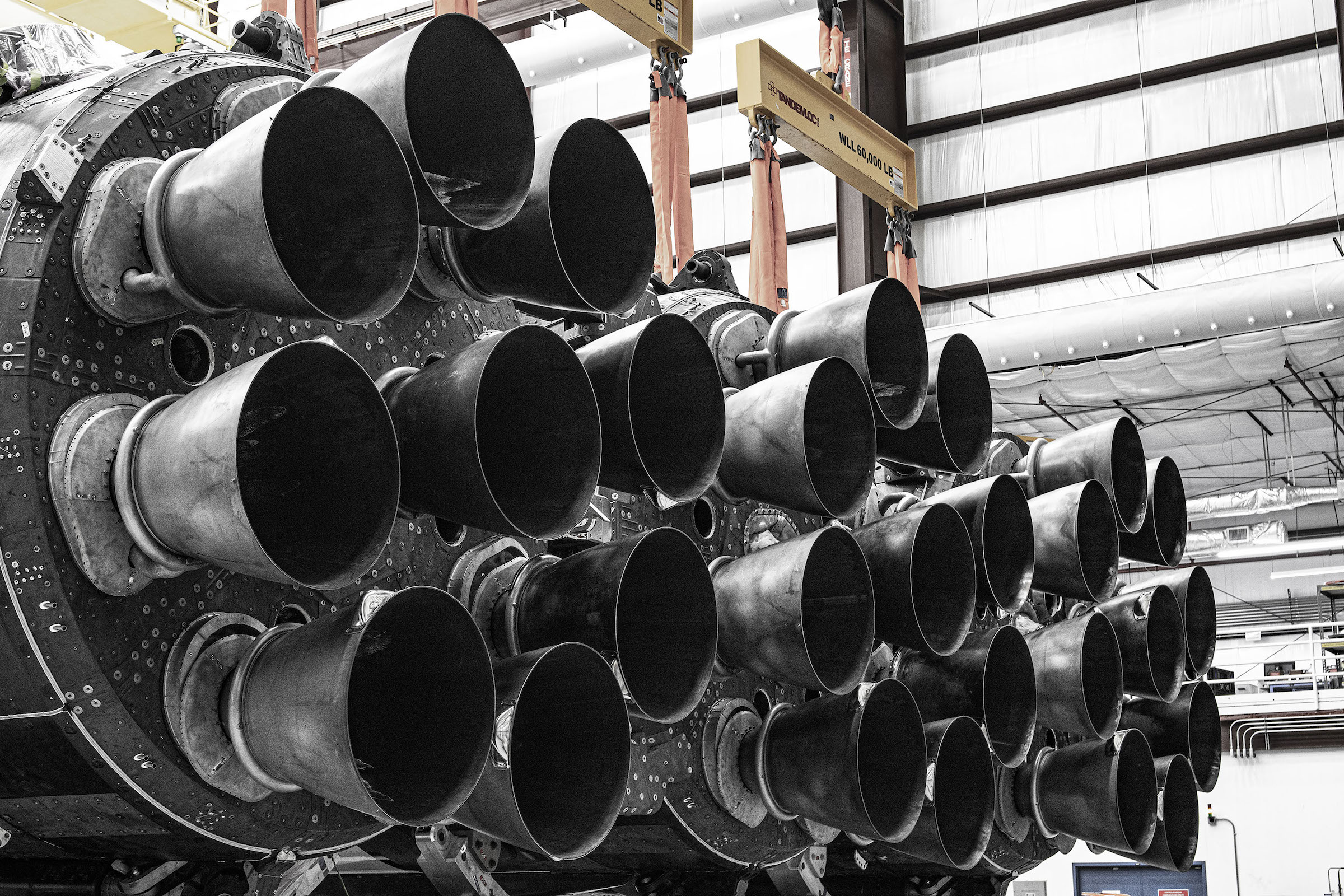 The central booster will be expended, while the two side boosters will land at Cape Canaveral Space Force Station.

The launch is scheduled for no earlier than 9:44 AM EST.

T20 World Cup: Dinesh Karthik has back spasms, could be doubtful for match against Bangladesh | Cricket News - Times of India